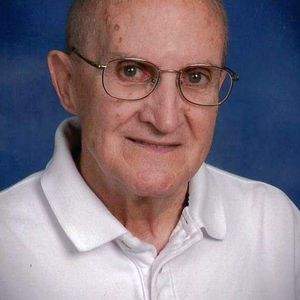 Mr. William R. Alexander, age 87, of Murray, Kentucky died on Tuesday, January 01, 2019.
Mr. Alexander was born on September 8, 1931 in Mansfield, Ohio to the late William E. Alexander and Suzie Wise Alexander. Mr. Alexander was retired from Kenlake Foods, attended the Westside Baptist Church, and was a Marine Veteran of the Korean War.

In addition to his parents, he was preceded in death by one sister, Mary Larned; three brothers, Robert Alexander, Earl Alexander and Carl Alexander.

Family request no flowers or gifts, expressions of sympathy may go to Guatemala Missions, c/o Westside Baptist Church, 207 Robertson Rd. South, Murray, Kentucky 42071, or the Charity of your choice.