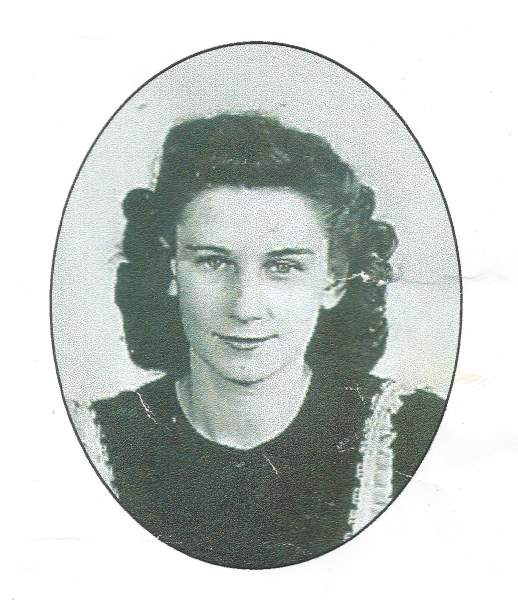 Mrs. Collins was born January 3, 1926 in Henry County, TN and was a member of Oak Grove Baptist Church in Puryear, TN.

She is preceded in death by her husband, Edward Collins, her parents, Herman and Mabel Taylor, a brother, Elisha Taylor and a sister, Ila Nell West.