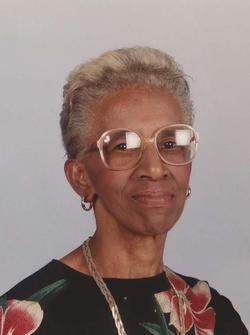 Mrs. Sims was born October 7, 1926 in Buchanan, Tennessee to the late Will Coleman & Elnora (Willis) Coleman. She was also preceded in death by her daughter, Janis Byrd; and her son, John Jr. Sims.