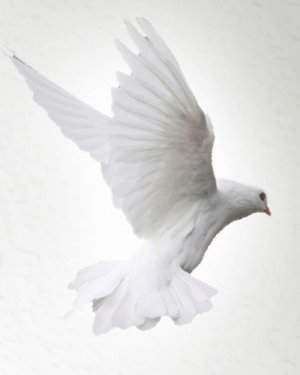 Mrs. Mydelle Rickman, 93, of Murray passed away Thursday, December 6, 2018 at Spring Creek Health Care where she had been a resident since 2015.

Mrs. Rickman was born January 15, 1925, in Calloway County, Kentucky, to Jessie Jones Roberts Barrow and Goebel Roberts, both deceased. Two brothers preceded her in death, Thomas and Billie Ray Roberts. Mrs. Rickman retired as a nurse from Murray Calloway County Hospital in 1993. She was a member of Baptist Nurses Fellowship of Kentucky.

At the age of 12, she became a Christian and joined Flint Baptist Church where she taught Sunday School for over 60 years and was a member of the Baptist Women Mission Group.
In 2007, she was named Calloway County's Best Mom by the Murray Ledger and Times.

The family will receive visitors between the hours of 5-8 PM, Saturday, December 8, 2018 at the Heritage Chapel.

Online condolences may be left at www.imesfh.com.