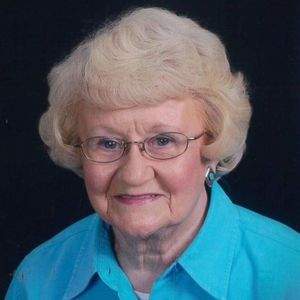 Mrs. Cavitt was born on November 11, 1930, in Graves County, Kentucky to the late Luby Curtis Overby and Kathleen (Snow) Overby. She was self-employed making custom home furnishings, worked as the bookkeeper for Murray Lumber Company, and retired from Peoples Bank. Mrs. Cavitt was a member of the Glendale Road Church of Christ and was a member of the Homemakers' Club, Music Department of Murray Woman's Club, volunteered at the Angels Clinic, and sang at weddings and funerals with the Glendale Road Church Singers

In addition to her parents, she was preceded in death by four brothers, Horace Overby, Francis Overby, Robert Overby, and Curtis Overby; as well as two sisters, Jeanette Cavitt and Camilla Tarry.