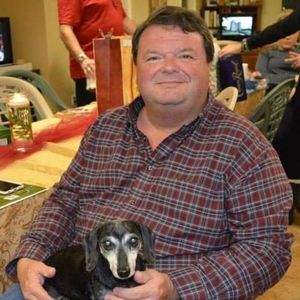 Mr. Ammons was born on October 21, 1961, in Murray, Kentucky to the late Dr. James Ray Ammons and Lois (Fredin) Ammons.

In addition to his parents Mr. Ammons was preceded in death by one brother, James Scott Ammons.