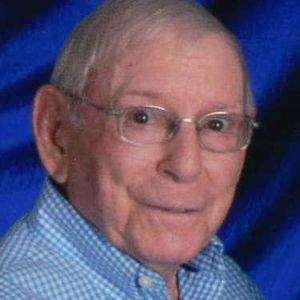 Mr. Glover was born on April 2, 1931 in Calloway County, Kentucky to the late Willie Glover and Erie Youngblood Glover. He retired with Tappan, and was owner and operator of Jack Glover Vinyl Siding and Windows. Mr. Glover attended the Glendale Road Church of Christ.

In addition to his parents he is preceded in death by one sister, Mary McKeel; and two brothers, W.F. Glover and John Wayne Glover.

Expressions of sympathy may be made to the Anna Mae Owen Residential Hospice House, 803 Poplar Street, Murray, Kentucky 42071.