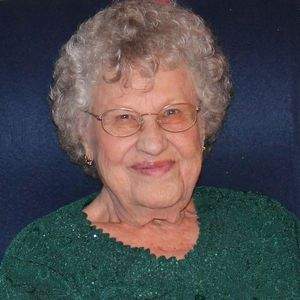 Geneva B. Lee, age 96, of Murray, Kentucky, died on Sunday, November 28, 2021, at the Lake Way Nursing and Rehabilitation Center in Benton, Kentucky.

Mrs. Lee was born in Calloway County, Kentucky on September 24, 1925, to the late Samuel Charles Tucker and Clara (Wyatt) Tucker Hutchens. Mrs. Lee was a homemaker and retired from Fisher Price in Murray. She was a member of the Spring Creek Baptist Church.