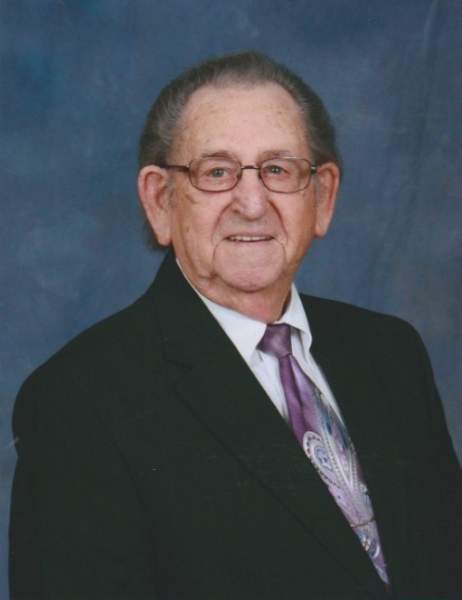 Donald Wayne Smith, age 80, entered the gates of Heaven on September 19, 2019 while surrounded by his loving family.

Born to the late Elza Ray and Hattie Mae Smith, Donald was one of seven children. An original member of the Smith Brothers Quartet, he sang lead with his three brothers for many years as they traveled the United States singing Southern Gospel Music. He also used his incredible talent of singing as he served the Lord for many years in the capacity of song leader. He passed on his amazing vocal talent and love of gospel music to both of his sons. In the early 1990’s he was named “Kentucky Baptist Convention Bi-Vocational Song Leader of the Year”. Mr. Smith was a faithful servant to his Lord throughout his entire life, serving most recently as a member and deacon of New Harmony Baptist Church.  Donald never met a stranger, as you can ask the members of his “Round Table Discussion” coffee drinking group as they met each morning around the “table of knowledge.” He also held the highest honor bestowed by the Commonwealth of Kentucky as a Kentucky Colonel.

Donald was married to his one true love, Phyllis (Green) Smith for 59 years. They began dating back in 1958 and from that year on he lovingly referred to her as his “little darling.” As a career, starting in 1967, Donald “Painter” Smith owned and operated the family construction business, West KY Specialties Company. He was blessed to share the love of construction as he worked side by side in the family business with both of his sons, Monty until his passing, and Stephen for the last 38 years. In 1983, Leslie (Jennings) Smith became the daughter Donald had always hoped for when she married his youngest son. Over the years Leslie shared many “Tuesday lunch dates” with Don as they worked together in the family business. Quite possibly, the biggest joys of his life were his three beloved grandchildren who affectionately referred to him as “G-Dawg.” Whether it was taking his grandkids on trips, camping at the campground, attending ballgames, singing competitions, or sleepovers, he was their biggest fan. You didn’t have to talk with him long before you knew how proud he was of each one of them.

Visitation will be held Saturday, September 21, 2019 at Filbeck-Cann Funeral Home of Milner & Orr from 4:00-8:00 PM. Funeral services will be held on Sunday, September 22, 2019 at 2:00 P.M. at New Harmony Baptist Church. Bro. Scott Penick, Bro. George White, and Bro. Alan Miller will be officiating. Interment will follow at Murray Memorial Gardens.

In lieu of flowers, contributions may be made to Sunrise Children's Services or to New Harmony Baptist Church.