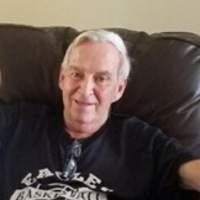 He was a member of Sedalia United Methodist Church and a retired employee of Continental General Tire.

He was preceded in death by two half-brothers, Phil Brock and Bob Brock; one half-sister, Marge Martin; and his parents, Norman and Romaine Hengy.

There is no public visitation scheduled.

In lieu of flowers, donations may be made to V Foundation Victor over Cancer, 14600 Weston Parkway, Cary, NC 27513.

The family asks that all attendees wear masks.

Byrn Funeral Home in Mayfield, KY is in charge of arrangements.