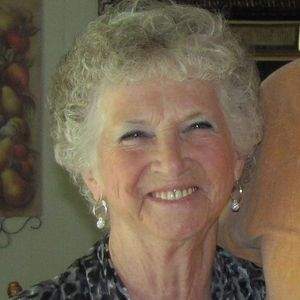 Mrs. Scott was born in Detroit, Michigan on January 23, 1942, to the late Samuel C. Scott and Ethel (Collins) Scott. Mrs. Scott was a retired nurse and a member of the Independence United Methodist Church.

In addition to her parents Mrs. Scott was preceded in death by her husband, James Lee Scott; they married on January 26, 1957, in Corinth, Mississippi; two sisters, Dorothy Wyatt and Velvaleen Burkeen; and by three brothers, Howard Scott, Larry Scott and Donald Scott.