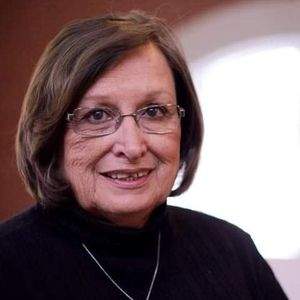 Ms. Brown was born on August 8, 1950, in Bowling Green, Kentucky to the late Bethel Richardson and Sina (Wheeler) Richardson. She was a retired educator from the Murray Independent School District and Murray State University. She coached girls basketball, softball and track at both the middle and high school level, assisted with Special Olympics and dedicated many summers to the Upward Bound program at Murray State. In addition, she was the statistician for the Murray High School Football team for 15 years - and adamantly declared that the 1994 Tigers Football Team is the REAL State Champion!! In recognition of her many years of service, Audrey was a 2020 Murray High School Athletic Hall of Fame Inductee.

In addition to her parents, she was preceded in death by two nieces, Mary and Sina Hurter; one nephew, Jonathan Hosford; as well as one brother-in-law, Keith Hosford.