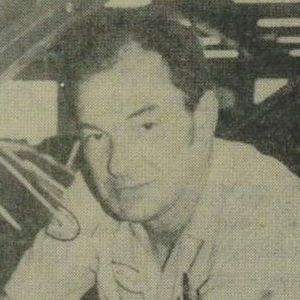 Mr. Birdsong was born in Trigg County, Kentucky on December 27, 1940, to the late Corbit Birdsong and Ruth (Dew) Birdsong. He retired from Parker Ford as a Senior Master Technician and was a member of the Emmanuel Baptist Church.

In addition to his parents, he was preceded in death by one son, Roger Birdsong; one sister, Helen Elder; as well as one infant sister.

Expressions of sympathy may be made to the Anna Mae Owen Residential Hospice House, 803 Poplar Street, Murray, Kentucky 42071.